A minute of new Cyberpunk 2077 footage

A minute of new cyberpunk 2077 footage which comes via a German TV broadcast, and it looks pretty impressive.. 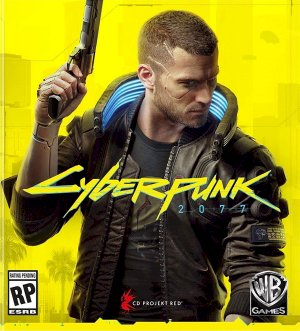 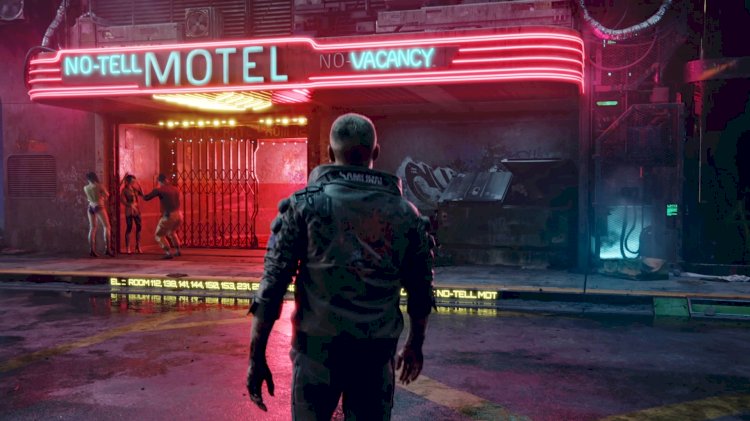 Thanks to a CD Projekt Red company profile on German TV, we now have just over a minute of new footage from Cyberpunk 2077. That's it above, with all the German TV stuff carefully excised.

If you've been lapping up every gameplay video since the game's announcement you'll probably recognise a lot of these areas. That said, we've never seen them from these angles before, which is something. Also, there is footage of Keanu Reeve's Johnny Silverhand with his legs on a cafeteria table, which is sure to elicit some internet hyperventilation, probably.

Also in the footage is a glimpse of the character creator, which looks pretty flexible. Most exciting for me is the sense of Night City's verticality in this video, not to mention how shiny and gritty everything looks.

Cyberpunk 2077 was meant to release this week, but was pushed back to December 10 due to some "very final optimization processes" for the PS4 and Xbox One versions - the PC (and next-gen) version of the game is apparently finished. Still, a delay does mean more time to market the game.