A surprise Dead Cells update is coming in December 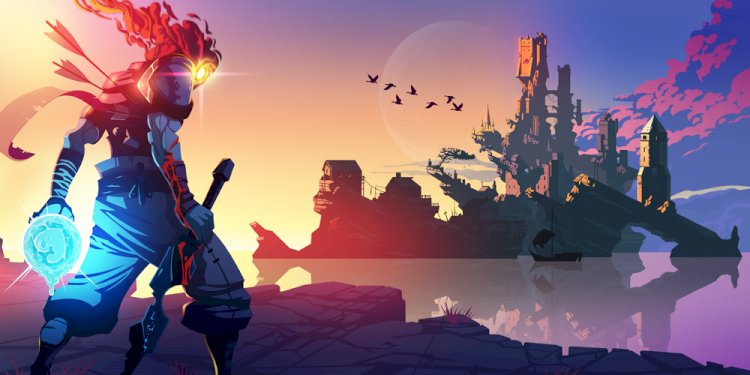 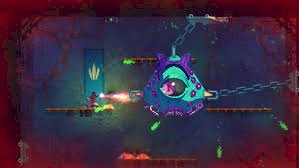 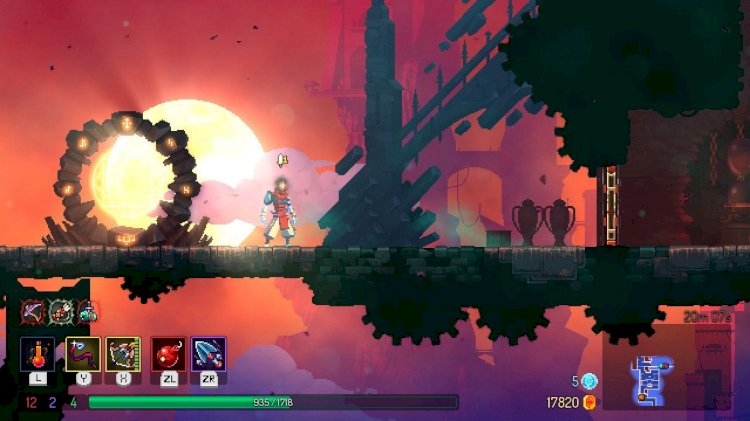 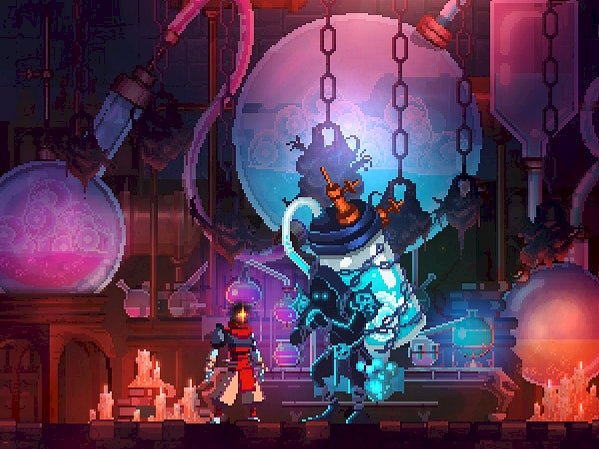 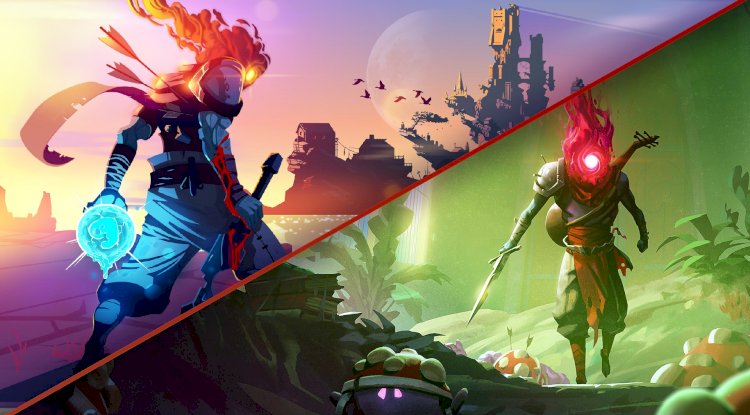 After a few months of relaxed silence from developers Motion Twin, Dead Cells is getting a new update next month—its 20th since launch in 2018. The new update will release in mid-December and will include "little stocking fillers to keep you entertained for a bit longer" like a new weapon, new enemy, new lore room, new skins, new things to eat, and "A few other changes that we're still testing so we can't confirm them yet."

It's a pleasant surprise, as I'm not sure anyone should expect to get yet more new material for a small indie game two and a half years after its release, even one as popular as Dead Cells. Earlier this year Motion Twin released the Barrels o' Fun Update ,adding a whole new environment. They also announced that the game had sold more than 3 million copies. 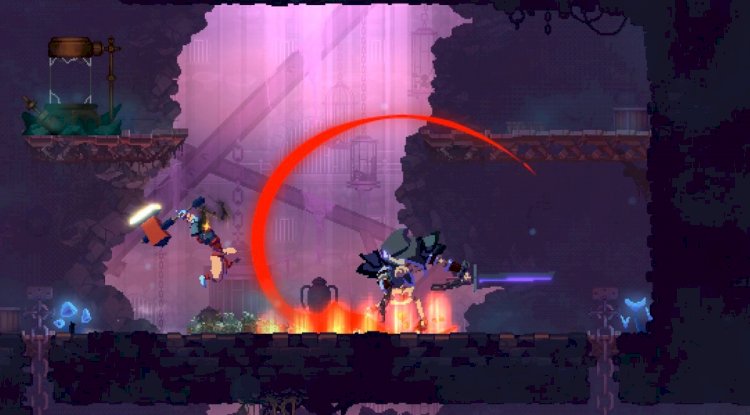 Dead cells is an action-platformer game which is described by its Steam tags as "Roguevania Souls-like Roguelike" which is definitely gibberish if you're a time traveler from the year 2005 and/or don't play a lot of video games, but in short just means it's 2D, hard, has a high skill ceiling, and you die a lot.

It's a good game, much-loved by its community and was well-received critically on release in 2018. We gave it a 90, with Chris Thursten calling it "A stellar action platformer with gorgeous presentation and excellent combat. Punishing but worth it." We gave it Roguelike of the year in 2018, and we've consistently ranked it on our list of the hardest games on PC since.

You can find Dead Cells on Steam or GOG for $25.