Buy it on GOG and you will get an exclusive comic.. 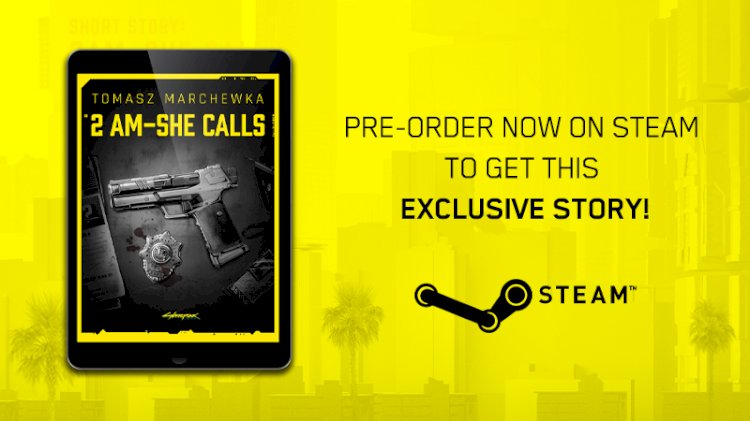 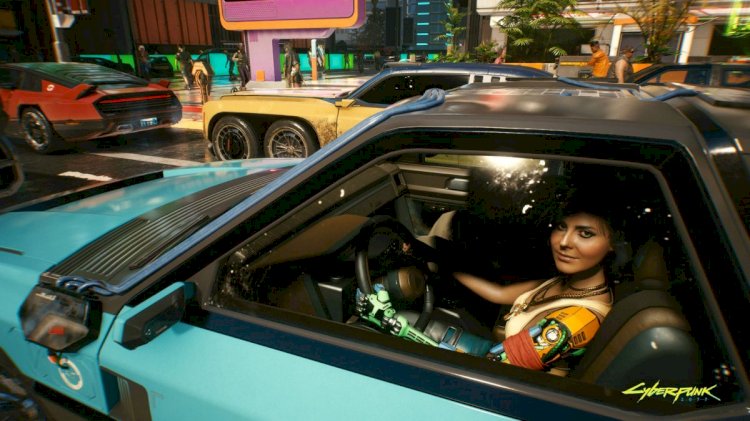 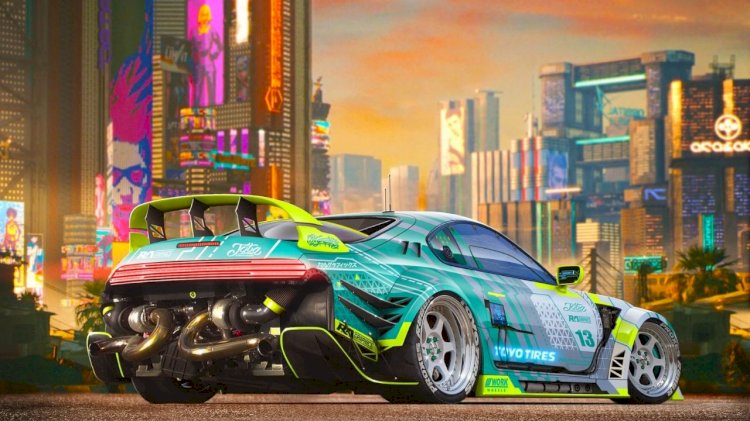 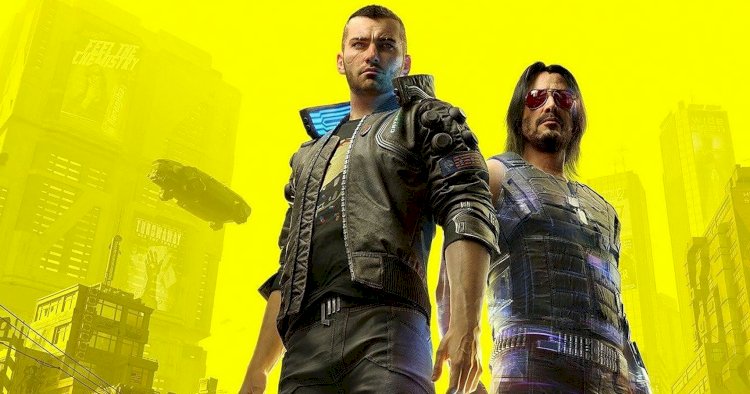 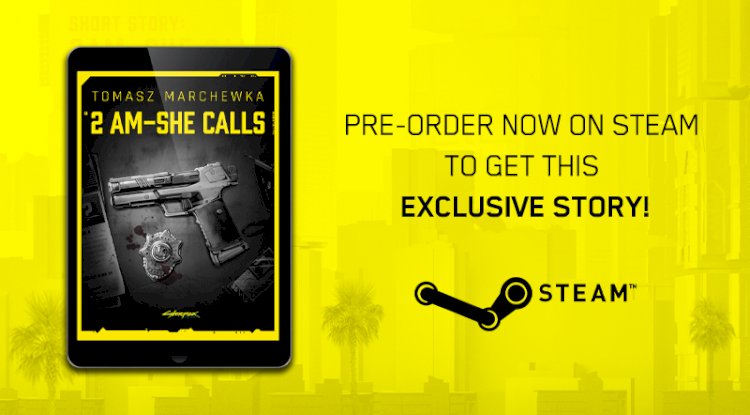 Anyone who buys Cyberpunk 2077 on Steam, whether as a pre-order or after release, will receive an exclusive short story called '2AM — She Calls'. To be clear, this is not an in-game reward. It's a story written by Cyberpunk 2077 story lead Tomasz Marchewka that will presumably show up as a pdf in your game files. As explained on Twitter, the story "will show you the hostile streets of Night City as seen by Frank, an ex-NCPD officer working the night shift as a Combat Cab driver." Buying Cyberpunk 2077 on Steam will also net you some other exclusives, "including avatars, posters, and a wallpaper", presumably for display on your Steam profile.

It's unusual for CD Projekt Red to offer exclusive items on a storefront that isn't GOG, but buying the game there will get you a different exclusive—Cyberpunk 2077 : Big city Dreams, a 50-page digital comic about scavengers in Night City written by CDPR's narrative manager Bartosz Sztybor, with art by Filipe Andrade and Alessio Fioriniello.

Note that this is different to the Cyberpunk 2077 tie-in comics being published by Dark Horse, which are called Trauma Team and Where's Johnny? CD Projekt Red do love their comics, and some of the witcher ones were quite good.