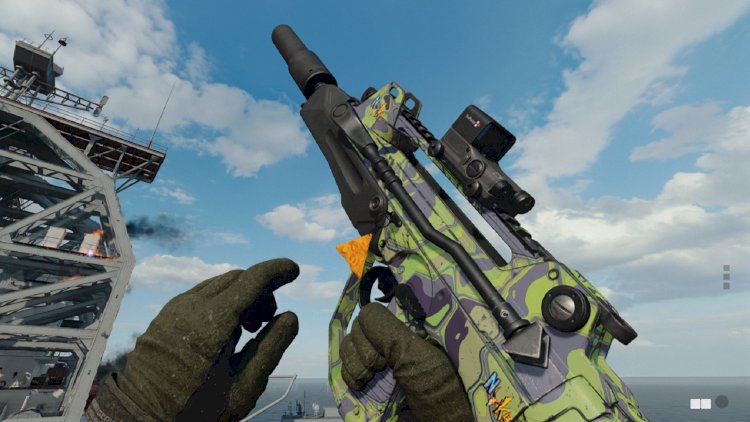 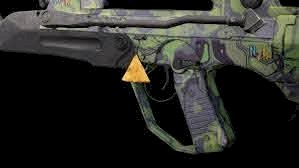 I like Doritos as much as the next guy, but I've always hated how they can't hang from the sides of my favorite FPS weapons. What's up with that? Call of Duty: Black Ops - Cold War is finally tackling this dire issue by offering a free Doritos weapon charm and Mountain Dew emblem to gaming-centric snack fans like myself.

The catch? I had to slide into Mountain Dew's DMs.

That's right, Mountain Dew didn't just want a follow and a hashtagged tweet. The carbonated constable needed to test my determination with a follow-up direct message. 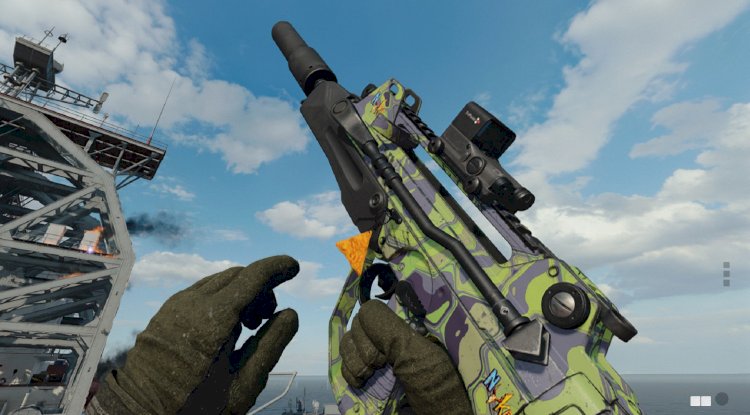 The Mountain Dew-themed emblem, on the other hand, is pretty lame. It's called "Kaboom" and just appears to be an explosion tinted green. Is that supposed to be Mountain Dew? I suppose it's cool that it's animated (every other emblem I have isn't), but I was hoping for something that lets me express my love for bubbly sugar water.

Our exchange was brief (and private), but after dropping their #DoritosDewDrop hashtag once again, I was gifted a code redeemable at callofduty.com/redeem. To my delight, cheese-dusted goodies were waiting for me when I launched Cold War. The Doritos charm is pretty much exactly what I was expecting: a singular, sad nacho cheese corn chip affixed to any weapon I desire. Considering the unimpressive structural integrity of every Dorito I've ever eaten, I'm surprised it can swing in the breeze and withstand proximity mine detonations without so much as a crack. 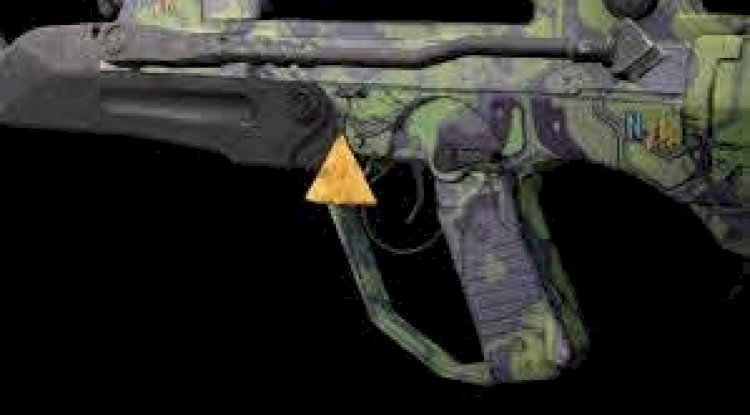 If you believe these incredibly dumb cosmetics are worth your time, reply to the tweet above and meet Mountain Dew's demands. In actual Cold War news, Treyarch's first big balancing pass just nerfed every sniper rifle in the game.