Cyberpunk 2077 will let you customize your teeth and nails 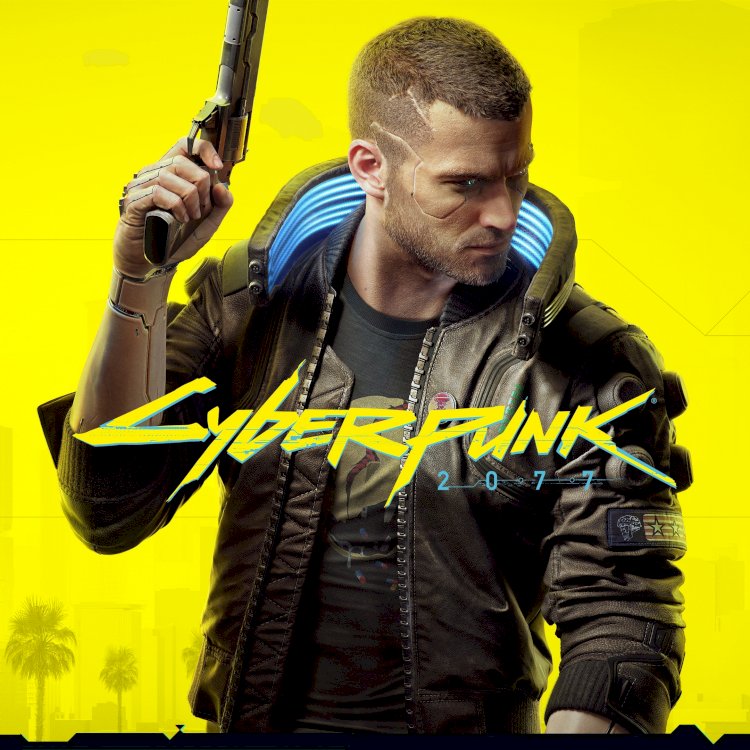 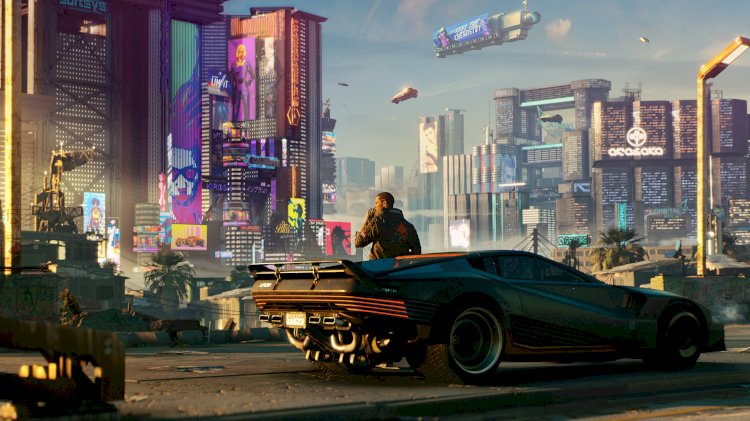 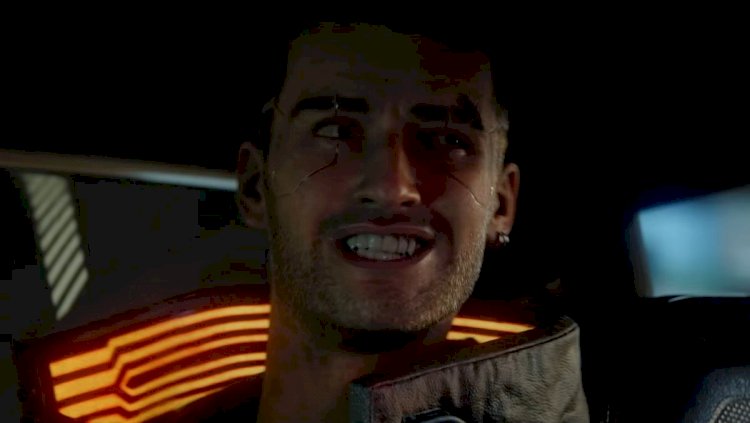 There's a lot going on in the Cyberpunk 2077 character creator. You can define your skin tone, your eye color, the shape of your nose, the squareness of your jaw, the fullness of your beard, and even the size and combination of your junk. As someone who often paralyzed by choice during the character creation stage of new RPGs, it's almost alarmingly granular.

But that's not the end of it. A German facebook page for Cyberpunk 2077 recently revealed that you can give the same treatment to your claws and chompers—that is, "You can also choose the length of your nails or choose your tooth style," the page says. "Freedom is important to us not only in gameplay, but also in shaping your character." 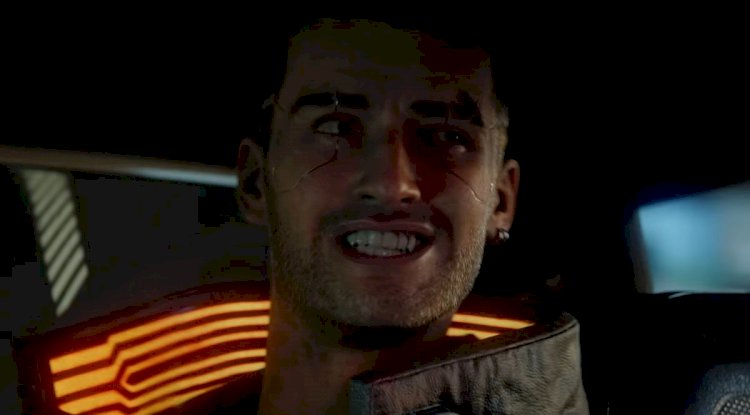 A CD Project re-confirmed that players will in fact be able to change the color of their teeth, and the length and color of their fingernails, plus nail polish patterns, all of which will be seen whenever your hand is visible on the screen. The full range of options isn't being revealed, though, because "because we want there to be some surprises for players." 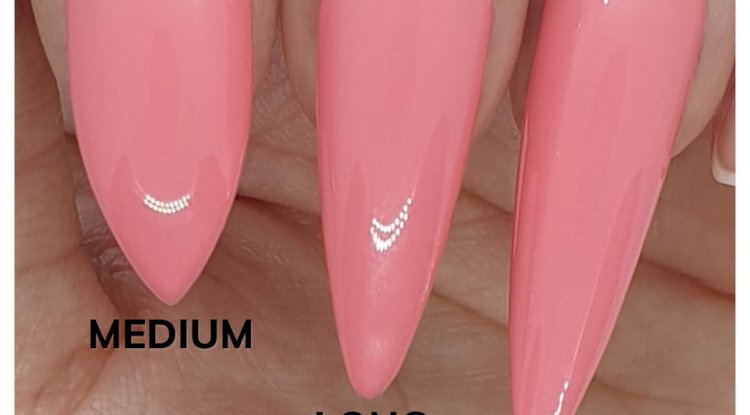 I'm all for player choice, but you know, maybe this is a bit much. Cyberpunk 2077 is a first-person game, for one thing, so it's not as though I'm going to be seeing myself all that often anyway, and on the rare occasions when I do glance at a mirror, am I going go be flashing a toothy grin at myself every time? I can see this degree of flexibility having some value in Cyberpunk multiplayer, where players are going to come face-to-face with one another, but that's still years off and a separate project. I suppose it's no weirder than offering customizable pubes, but it's still an unusual length to go to, at the very least.

CD Projekt announced earlier today that the next episode of Cyberpunk 2077's Night City Ware livestreams, this one focusing on "rockerboy Johnny Silverhand" and the in-game music, will take place at 10 am PT/1 pm ET on November 19. And speaking of music, Run the Jewels dropped their contribution to the soundtrack yesterday: It's called No Save Point, and it rhymes "Keanu Reeves" with "sleeve."