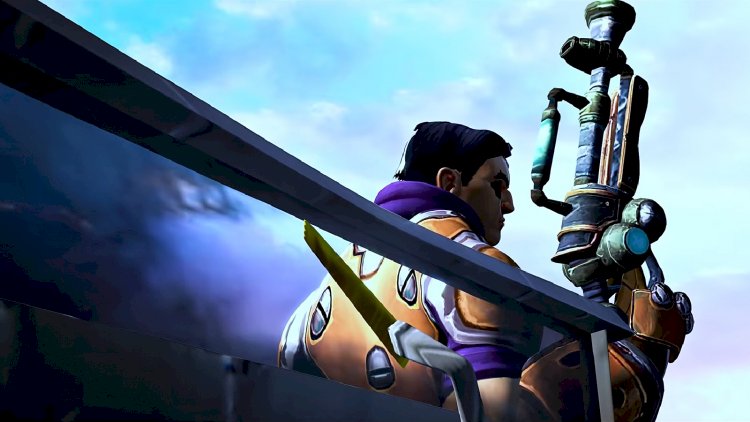 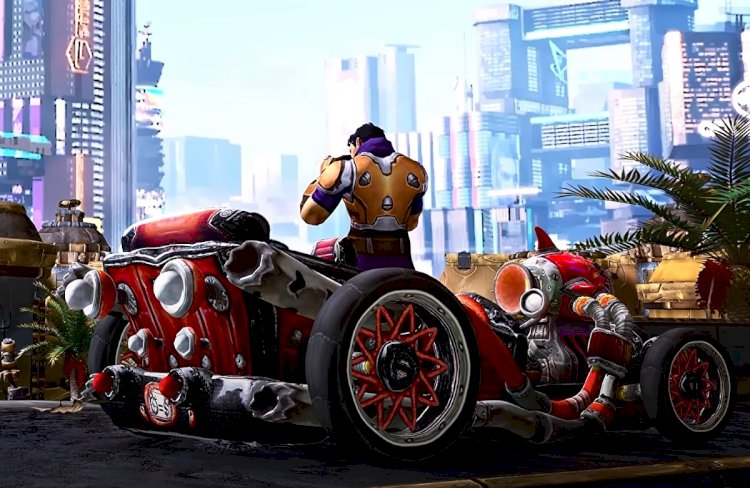 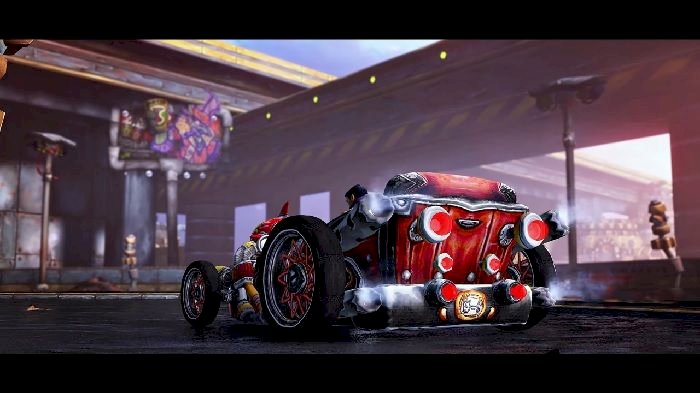 Cyberpunk 2077 and World of Warcraft are two games that couldn't be more different. The former is all guns, grime, and gangs while WoW is all about ganks, grinds, and goblins. I'd never guess the two could properly mix, but then I watched this incredible crossover trailer made by YouTuber Duren, and now I secretly wish Cyberpunk 2077 was set in a futuristic high-fantasy setting.

If you've paid close attention to Cyberpunk 2077 over its painfully long development, you'll probably recognize the trailer embedded above. It's a recreation of the trailer CD Projekt Red debuted at E3 2018 but using character models and environments plucked straight out of World of Warcraft. 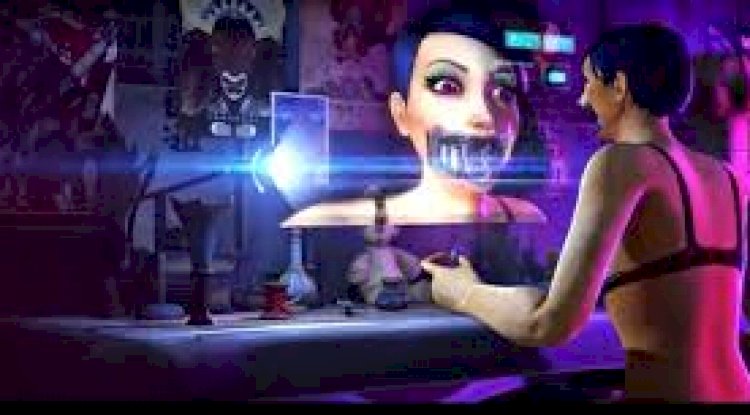 The result is phenomenal. Duren leans heavily on WoW's more sci-fi elements, like the Gnomish city of Mechagon, but I love how much character and flair these elements add. It reminds me a lot of the Shadowrun games, which also blend fantasy and sci-fi, but those games never got a trailer this stylish or cool.