‘Cyberpunk 2077’: release date, trailer, story and news, plot, gameplay and everything you need to know

The futuristic RPG, which is adapted from the ’80s tabletop game Cyberpunk, has been in the works since 2012 and will be the developer’s first title outside of its The Witcher franchise. But before Cyberpunk 2077 officially arrives on your favorite consoles, here’s everything we know so far about the game. 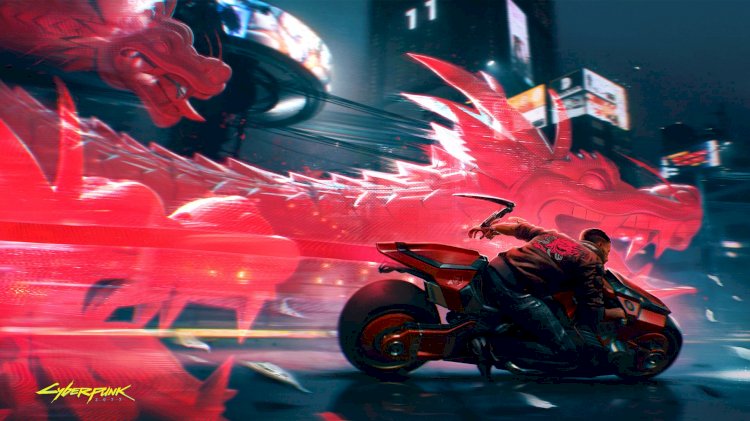 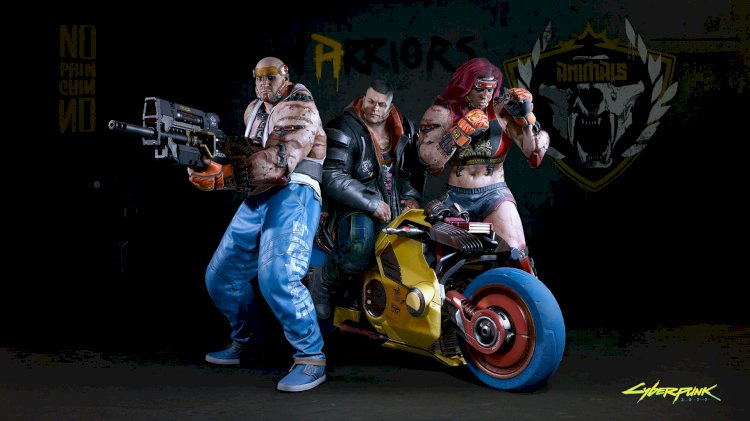 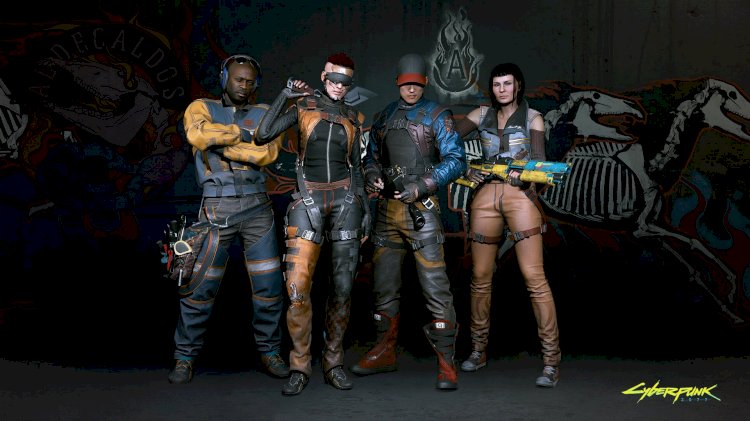 Cyberpunk 2077 is a long-awaited action RPG game from CD Projekt RED. It was initially announced back in 2012, with the game’s first teaser released in January of 2013. The game is adapted from the ’80s tabletop Cyberpunk franchise, which was written by Mike Pondsmith, who is also a consultant on Cyberpunk 2077. The dystopian game takes place in the fictional coastal metropolis of Night City, located in between Los Angeles and San Francisco, and follows a mercenary named V.

Watch that trailer below.

Cyberpunk 2077 is being developed by CD Projekt RED, which is best known for its critically acclaimed The Witcher series. Notably, Cyberpunk 2077 will be the developer’s first-ever non-The Witcher game.The upcoming game will also be the first to use the developer’s next-gen REDengine technology. It will feature ray tracing and other graphical updates to ensure the game will have a “wow factor”, producer Richard Borzymowski previously said.

In October, CD Projekt RED confirmed Cyberpunk 2077 has gone gold – which means the game is ready to be pressed onto disks and for mass distribution – ahead of its November.

“We want Cyberpunk 2077 to be our crowning achievement for this generation and postponing launch will give the precious months we need to make the game perfect,” the developer had said.

Cyberpunk 2077 revolves around V, an outlaw mercenary who goes after “a one-of-a-kind implant that is the key to immortality”, as described on the game’s official website. Players will take control of V, a character that’s completely customizable. Everything from its body type, voice, and even backstory can be personalized to a player’s liking. Cyberpunk 2077 will also include a slew of gangs and factions that can be befriended, depending on your in-game choices.CD Projekt RED unveiled a new Night City Wire stream on October 15 which delved into the vehicles and the styles players can customize their character within the game. Cars are divided into five categories: economy, executive, heavy-duty, sport, and hypercars. Watch the trailer here.

Cyberpunk 2077 will be available on the PC, PlayStation 4 and Xbox One. A Google Stadia version is scheduled for release by the end of 2020.The game will also be ported over to next-gen systems, the PlayStation 5 and Xbox Series X, sometime in 2021. The developer has also confirmed that owners of Cyberpunk 2077 on current-gen consoles will be able to upgrade to the next-gen versions for free.

Watch the first episode of the Night City Wire stream below; the Braindance segment starts at 11:09.

Watch the full walkthrough below.

Players will be able to specialise in three different classes in Cyberpunk 2077:

However, players will not be locked-in to one class and will have the freedom to discover their own playstyles.

“Unlike with the original [Cyberpunk 2020 tabletop game] where you’re locked into one of those things and then could pick and choose a bit, in ours we want you to be able to pick and choose very fluidly and freely to play the way you want to play,” quest designer Patrick Mills told Eurogamer in 2018. 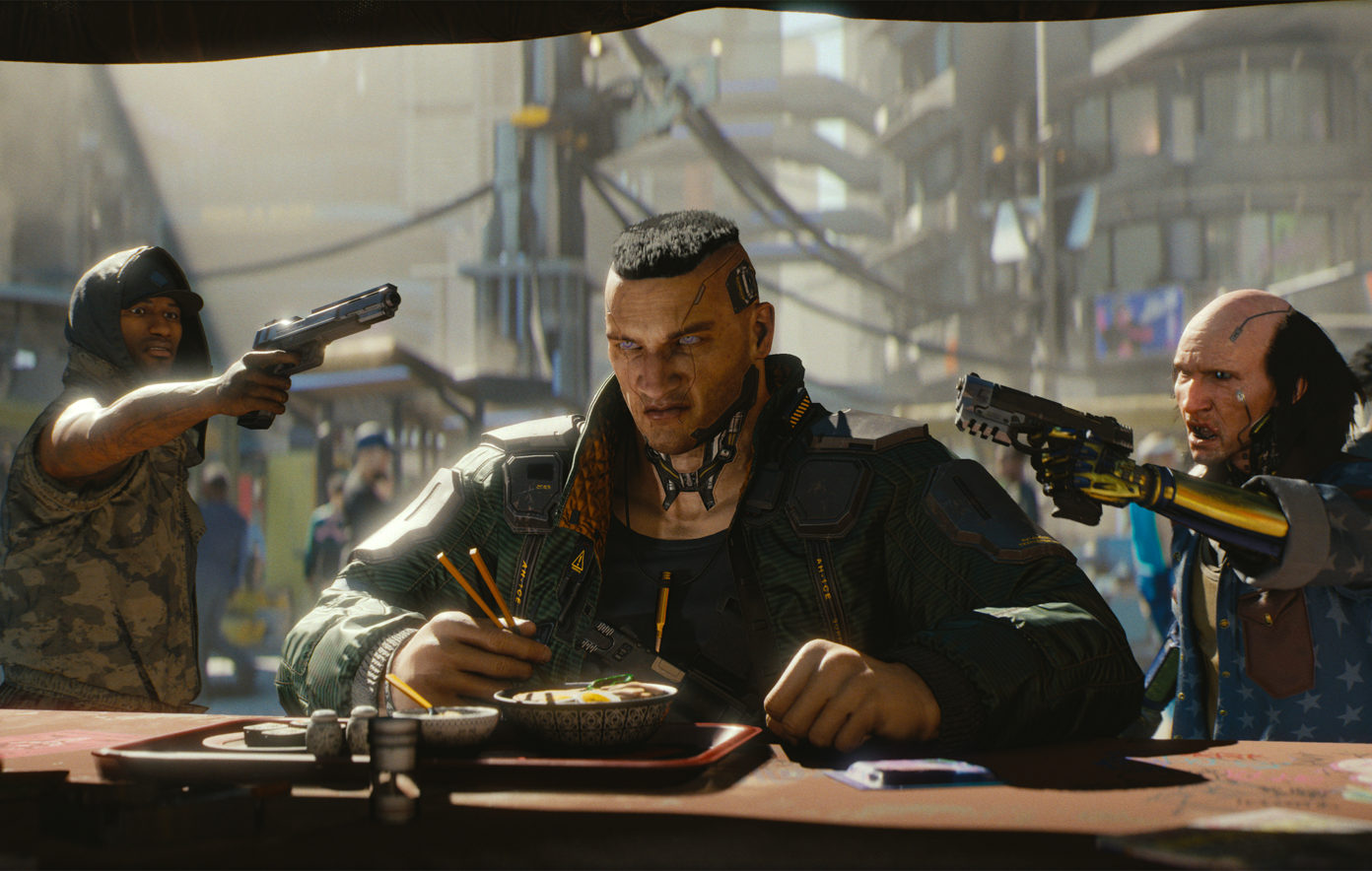 What You Must Know!

Cyberpunk 2077 received more pre-orders than The Witcher 3: Wild Hunt; one-third of PC sales were done through GOG.com.It was a best-seller on Steam in China.