Cyberpunk 2077 won't support raytracing on AMD cards at launch..But CDPR is working with AMD to get it in soon..So ,let's hope for the BEST.. 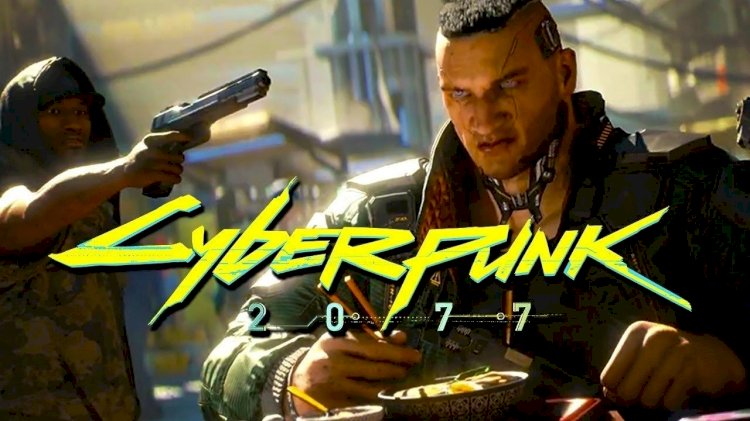 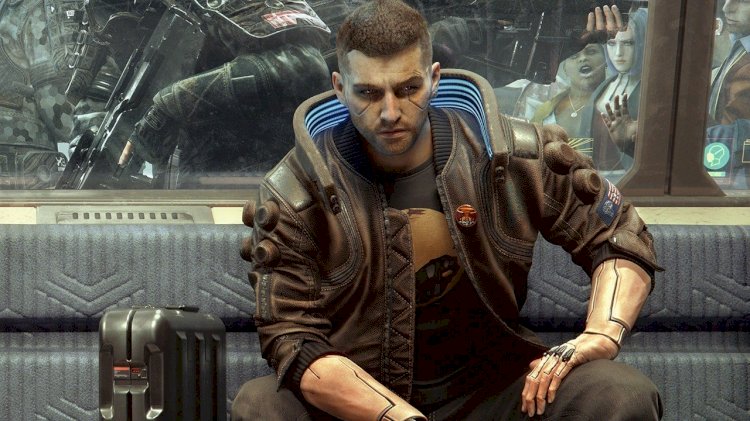 CYBERPUNK 2077 got some updated system requirements recently, and under the RT section listed only Nvidia RTX cards. But we know that it's using Microsoft's DirectX Raytracing API, so it should be able to support raytracing for any of the lucky people who managed to snag themselves, say, an AMD Radeon RX 6800 XT, right? Well, no, as it turned out.

Responding to a question on Twitter, CD Projekt Red's global community lead Marcin Momot said that raytracing on AMD cards would not feature at release, "but we are working together with AMD to introduce this feature as soon as we can."

CD Projekt Red did work with Nvidia, in their capacity as an "official technology partner", to bring raytracing to Cyberpunk 2077. So there's that.