You will love the new design of Fall Guy .. 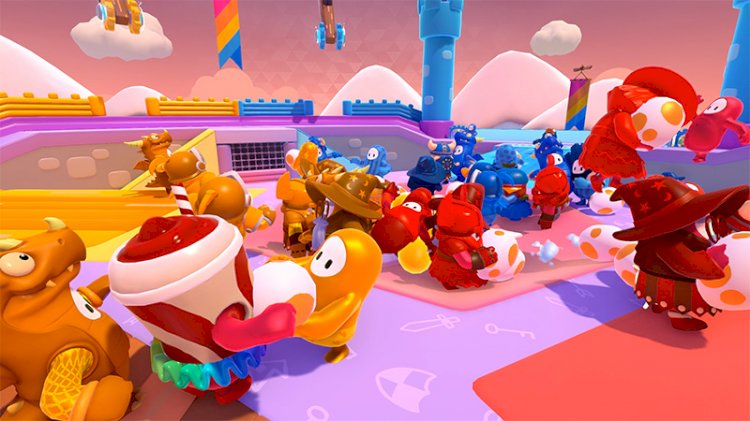 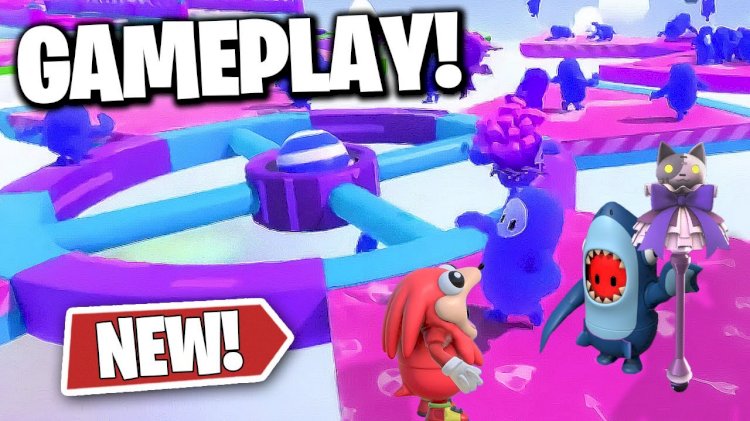 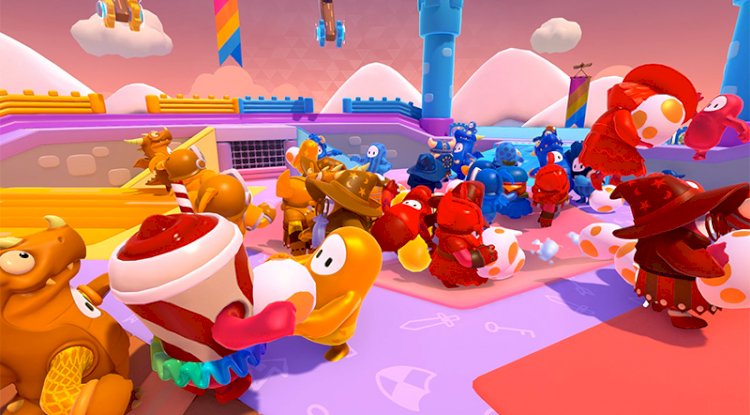 The slightly exhausting Fall Guys Twitter account is running a poll to name one of the game's upcoming festive elements, a big swinging bell. The four options are Ringus Dingus, Slay Bell, Swingding (I think this is when they gave up on the names) and Swinging Belle. At the time of writing Ringus Dingus is 'winning' with around 50% of the vote, because of course it is. 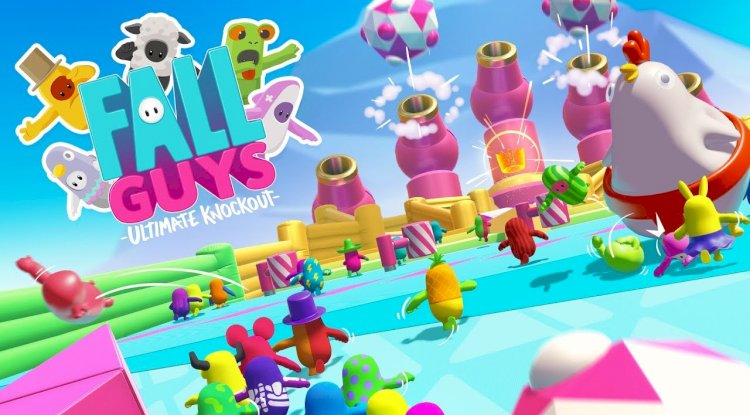 If Ringus Dingus is triggering bad memories that's probably because you remember Big Yeetus, and have my sympathy. Fall Guys remains a good laugh despite it all (I'm a grabber btw), and as of a few weeks ago is sitting pretty at over 10 million copies sold. If you're interested in Mediatonic's long history before striking the jackpot, it's a fascinating story.