Marvel heroes and villains shake things up on the new Fortnite season 4 map. 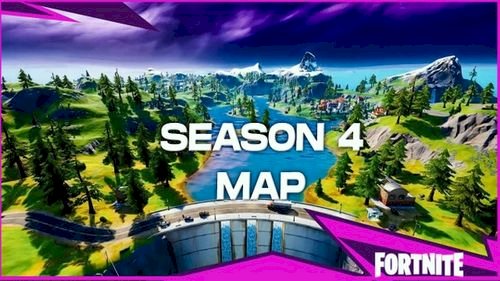 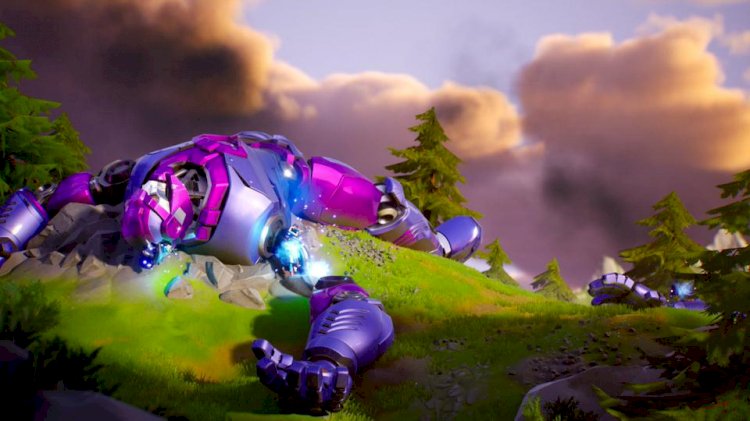 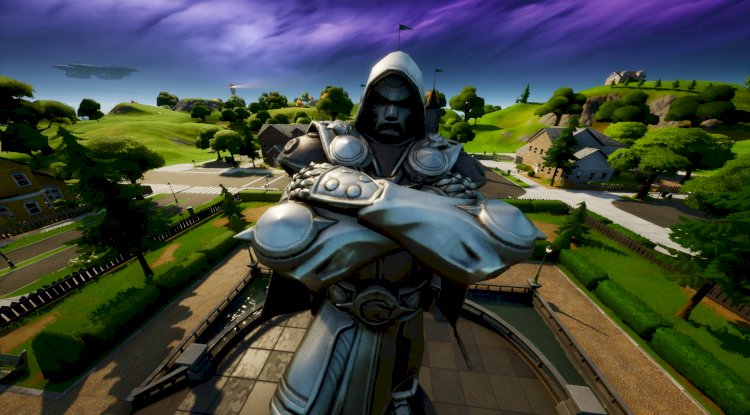 We're in the final weeks of Fortnite season 4, and the Marvel hits keep on coming. With so many Marvel characters getting their own skins and tournaments, it's no wonder that Epic has added a bunch of new locations and POIs onto the Fortnite map. 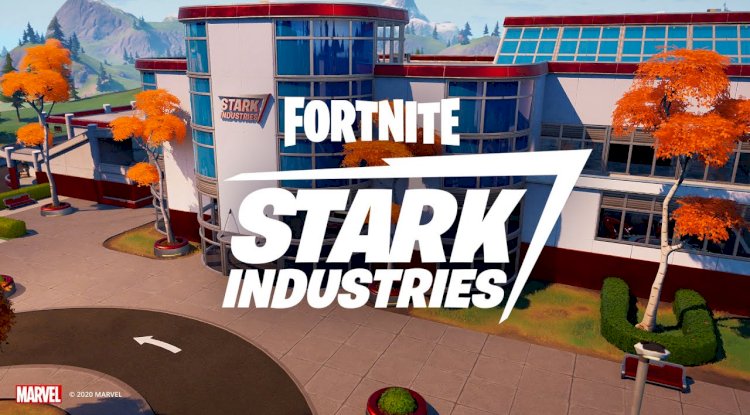 A positively massive addition to the Fortnite map. Stark Industries and the Upper New York area has effectively wiped Frenzy Farm from existence. The area includes the Stark Industries buildings, which appears similar to the Agency, housing multiple levels of offices and research facilities. A hangar full of additional gear rests down the parking lot, and a small tower houses a helicopter you can hijack. 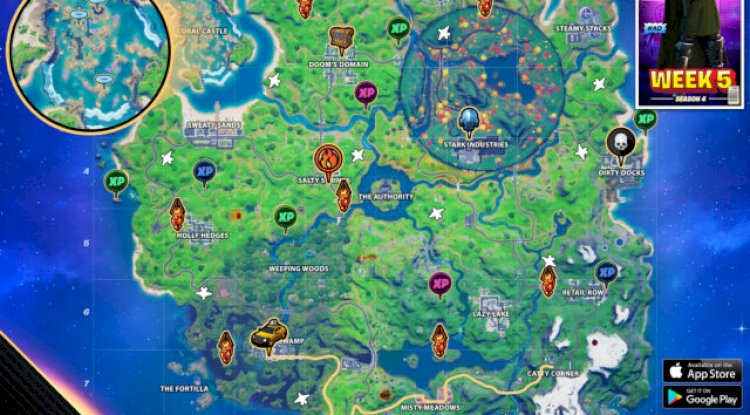 The rest of the area is mostly the "Upper New York" bit, which includes a scenic fall forest, lake, and what appears to be Tony Stark's cabin home from Avengers Endgame.

The Stark Industries/New York addition appears to be another part of the Marvel universe teleported to Fortnite by Thor's Bifrost, as evidenced by the bowl-like shape. This has made the walls of earth surrounding the area immense. Thankfully, there's a few ziplines strung about. Otherwise, you'll have to build your way up there using a decent amount of materials. 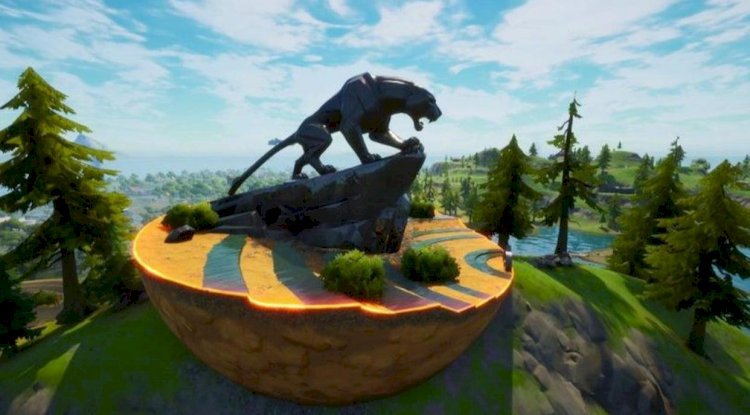 I doubt Epic intended for this Black Panther monument to become a memorial to the late Chadwick Boseman, but after the actor's tragic and unexpected death due to cancer, that's effectively what it is now. 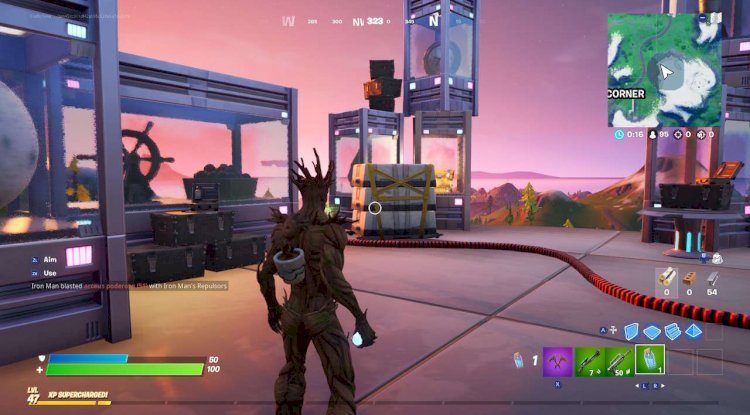 A smaller, but cute addition to the season 4 map. This bit of Marvel lore belongs to the Collector, Benicio del Toro's character in Guardians of the Galaxy. He typically keeps his collection of living organisms in these containers, and appears to have taken an interest in Fortnite's cast. 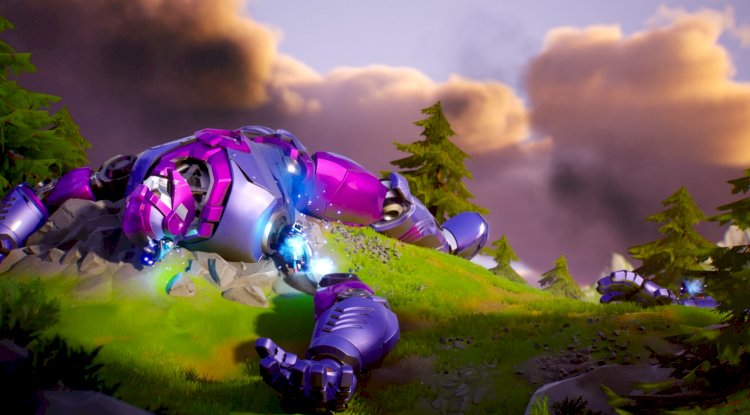 This is perhaps the first thing players will notice on their return to the Fortnite island. These giant purple robots, known as Sentinels, are basically three-storey-tall robots that are specifically designed to hunt down X-Men and kill them. It looks like Wolverine and the crew got the last laugh, though, as these Sentinels are beat to hell. One has its foot halfway in a house, another has its head ripped off, and one is stuck mid-scream as it begins to slide down the side of the mountain. Not very threatening,yet.

It's funny: I would've thought that Doctor Doom would have fully leveled a place like Pleasant Park, but instead he's just refurbished one of the houses into a castle and added a statue of himself out in the center courtyard. Now that's a homeowner's association with gravitas.

Doom's humble abode isn't terribly elaborate. It's basically a house with some extra rooms and levels. You'll find some convenient Slurp kegs laying around to provide some shields for when you go in to defeat ol' Victor. 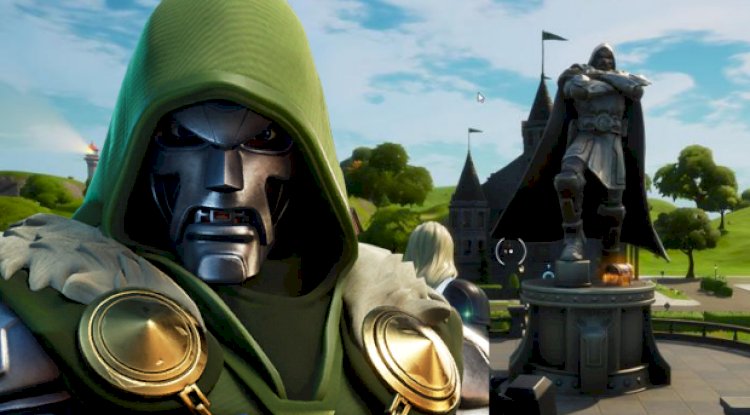 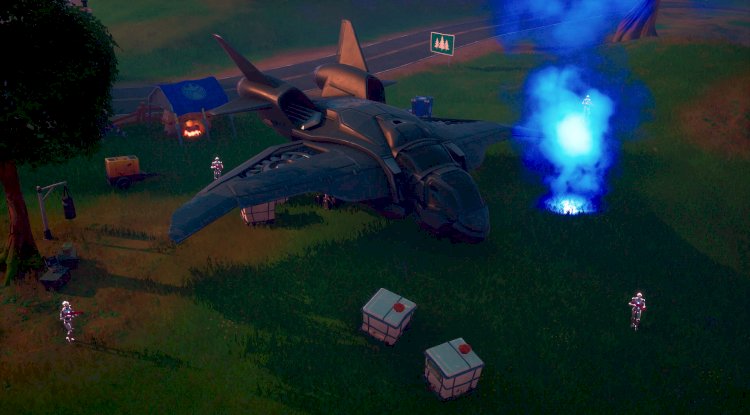 The Quin-jets rocket past the battle bus at the start of each match, and will land at random locations across the map. You'll find them by spotting the blue smoke rising into the air or just looking on your map for the plane icons. These are where you can shoot down Stark drones to collect some of the new mythic guns. Just don't get shot by Stark-bots. 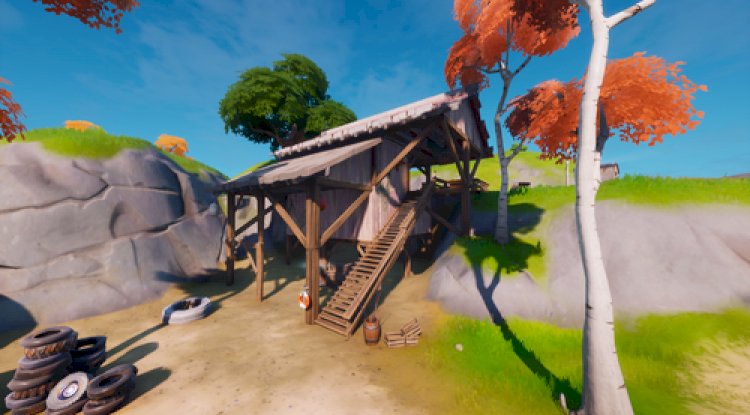 If you're just hopping into Fortnite season 4, you might notice that the map is grayed out for all these new locations. After discovering a Sentinel graveyard, a Doctor Doom house, and the Avengers Helicarrier, I thought this final discovery would be equally compelling.

Nope, it's just an unremarkable shack. As far as I can tell, it's not even materially different than the shack that was here in season 3. There's one chest on the island, and beyond that, the shack doesn't even have a toilet to its name.

But you can't fool me, Unremarkable Shack. I see through your facade. Your distinct lack of anything interesting can't dissuade me from believing that this is where Galactus will establish his future base to destroy the entire Fortnite world. Convince me otherwise, internet. 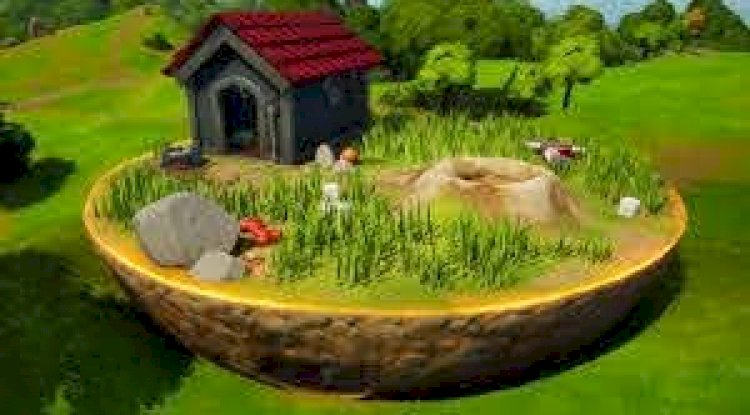 One of Ant-Man's gigantic, horrifying pets clearly lives here, and we're the poor fools who get to clean up his doggy house. Make sure to check out the tunnels beneath the elevated ground for a small amount of extra loot. You'll find this south of Sweaty Sands.