GreedFall sold over a million copies, is getting an expansion

'Dragon Age but in the Age of Sail' really did fill a gap in the market. 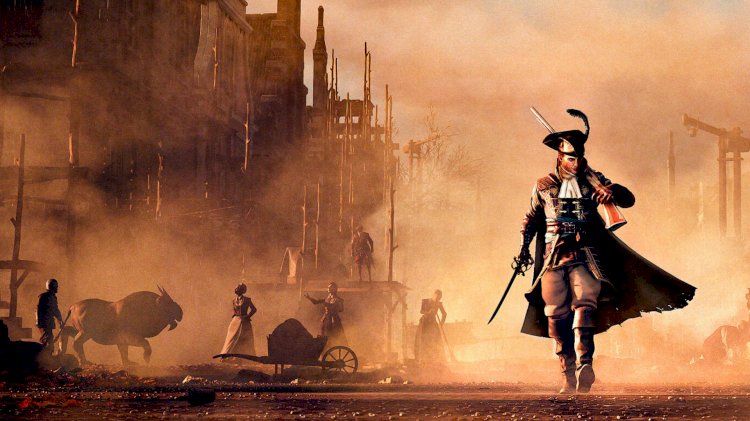 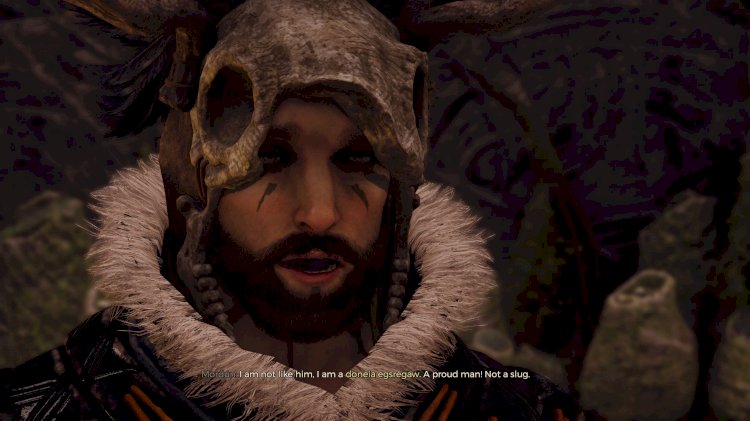 In September 2019 developer Spiders and publisher Focus Home released GreedFall, a fantasy RPG inspired by 17th century colonialism. Though it didn't set the world on fire, its mixture of faction conflict, moral choice, and romanceable companions filled the Old BioWare-shaped hole in many players' lives. As our reviewer Lauren Morton said, "If Dragon Age is a veteran gone on sabbatical, GreedFall is keeping its seat warm without making a mess of the office in its absence." 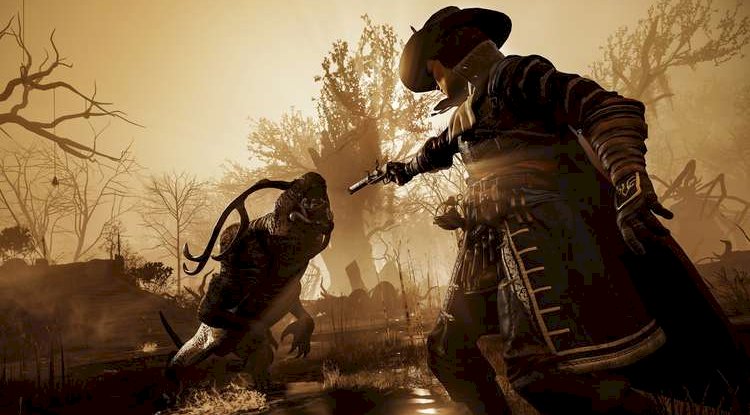 GreedFall has gone on to sell over a million copies and will be getting a new expansion. It's coming as part of a partnership with publisher Nacon, coinciding with new console ports for PS5 and Xbox Series S/X. The announcement doesn't detail what the expansion will be about, though it does mention Focus Home Interactive will be in charge of publishing "the upcoming additional content and expansion". That "additional content" note suggests there might be some smaller DLC or updates coming to GreedFall as well, which only has the one bit of DLC available at the moment—an Adventurer's Gear pack containing the preorder bonus weapons and outfit. 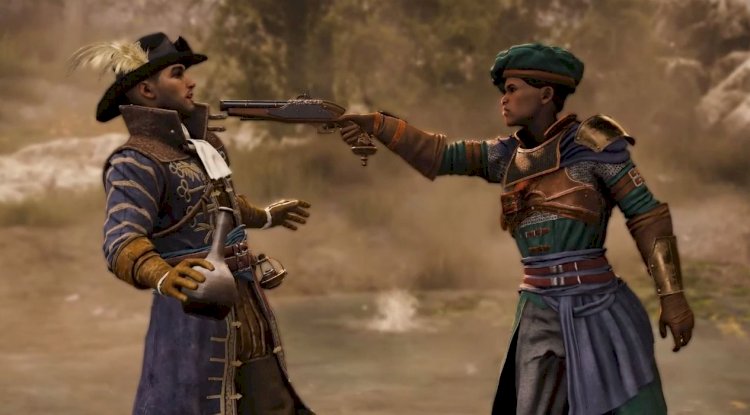