Matrix Games announces 2021 wargame lineup, including War in the East 2 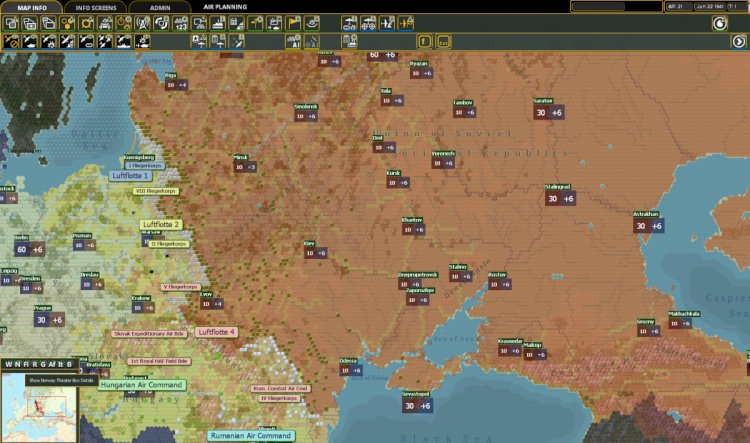 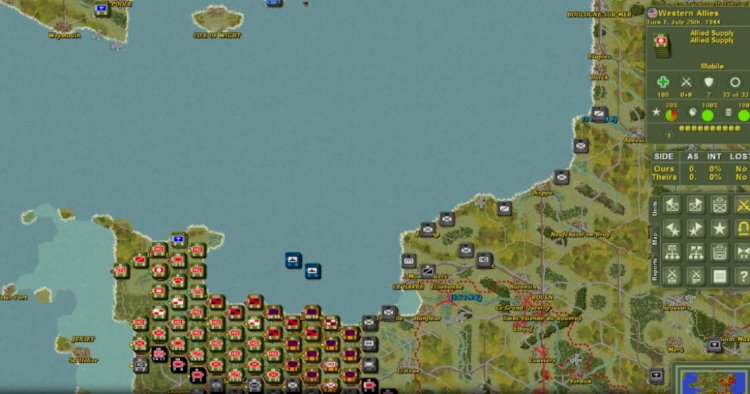 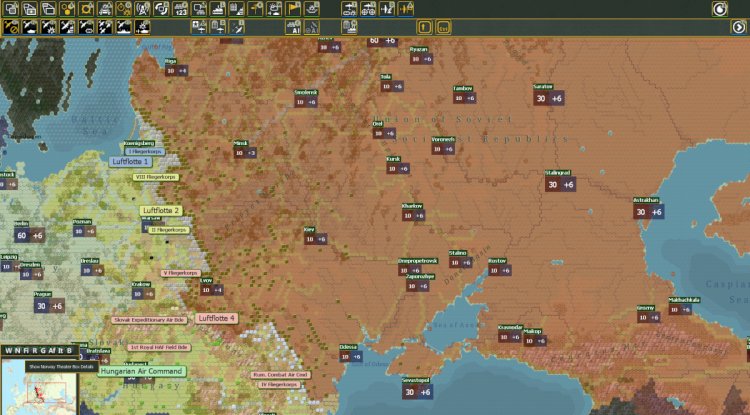 Hello, and welcome to the one article per year that I can use to justify my four years of Latin courses. It's above. I changed "Great Work" to "Greater Work." Anyway, you're here for news.

If I'm being very honest, however, all the other changes will be gibberish if you haven't played the first two. Suffice to say they're upgrading quality of life and simulation throughout.

Also announced are sequels in a few other wargame series. WarPlan Pacific, sequel to 2019's WarPlan, will cover all the nations at war in the Pacific in WW2. Flashpoint Campaigns: Southern Storm will be a cold war era wargame set in southern Germany and will feature a newly-revamped interface. Finally, Decisive Campaigns: Ardennes Offensive will be another entry in the battalion-level WW2 series focusing on the Battle of the Bulge, with a commensurate focus on new weather and reconnaissance mechanics. You can watch reveal interviews with the developers of those game on Matrix Games Youtube Channel.

As part of the announcements Matrix Games released their sci-fi 4X Shadow Empire on Stream. You can find my review of that game right here, though it has been updated quite a bit since.