Get up to speed on the tin-plated techno-zealots before the Fallout 76: Steel Dawn expansion arrives. 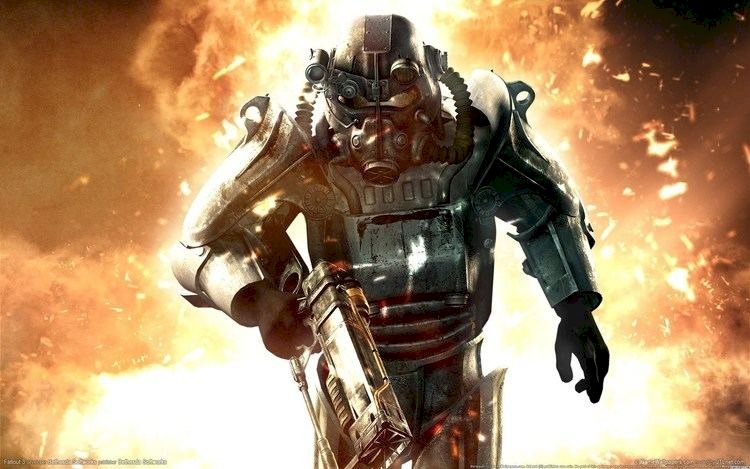 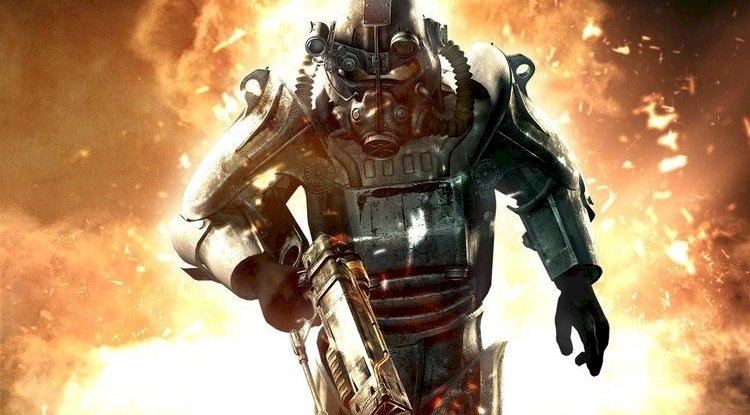 Prequels are a tricky business, as established lore and events can sometimes conflict with new story elements and quickly muck up our understanding of the timeline. Like, how could Princess Leia remember her mother, as she said in Return of the Jedi, when her mother died the moment she was born in that trash-fire of a Star Wars prequel?

A fine example of this is Fallout 76, which takes place in 2102, decades before the original Fallout games. The survivors (players) who left Vault 76 quickly discovered evidence that the Brotherhood of Steel had been stationed in West Virginia.

But how could that be, when according to previous games, the Brotherhood of Steel were based in California and there was little evidence they even poked their armored heads out of their bunkers until the mid-2130s?

This discrepancy turned into a mild kerfluffle among some Fallout fans back when Fallout 76 launched, requiring some retconning from Bethesda in order to make it all fit. (Similarly, someone finally explained Leia's memories of her mom in a Star Wars novel written in 2019.) The full explanation can now be quickly absorbed in the lore dump video below, which Bethesda released ahead of the Fallout 76 Steel Dawn expansion that's coming in December.

Just about all of the information in the video above was already available in Fallout 76, provided you carefully crept around reading a bunch of notes and terminal diaries and listening to audio files. And not everyone does that, making a lot of this new (or old, I suppose) Fallout history easy to miss.

Personally, I'm not super invested Fallout lore, and it seem like a lot of extra work to cover for the fact that Bethesda just wanted a bunch of cool-looking characters in hulking power armor stomping around in Fallout 76. Fair enough! But for those who didn't discover all the lore while playing, or have gotten a bit foggy on the finer details, the video is a nice way to catch up quickly ahead of Steel Dawn's release.