Although discussing Microsoft's recent acquisition of Bethesda, Spencer emphasised the significance of "the culture of those teams." 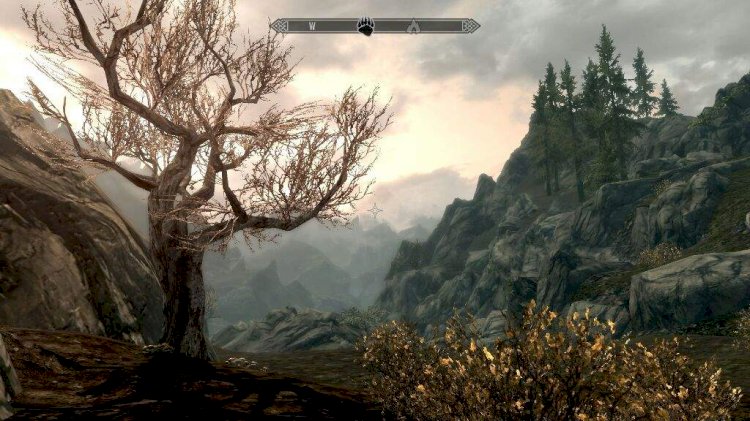 Following the acquisition by Microsoft of Bethesda's parent organization, ZeniMax Media, Xbox chief Phil Spencer also told fans that perhaps the studio would operate "semi-independently." Speaking to CNET, Spencer talked about the importance of maintaining the atmosphere of a studio such that the community likes the same kind of games it will continue to make. Spencer said, "It's about the atmosphere of those teams." "It's not about them being us." 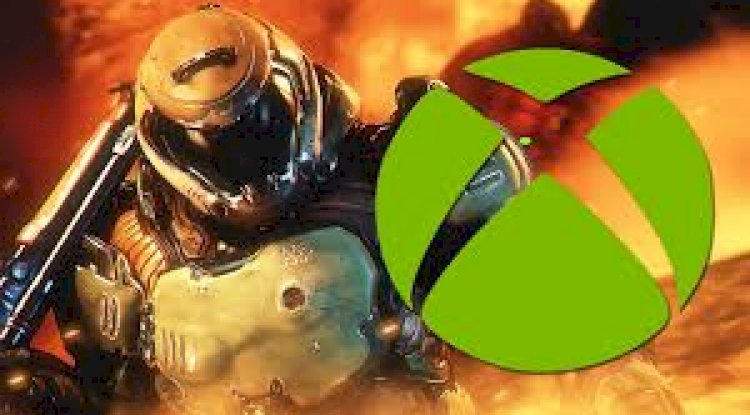 Though this sounds like Bethesda's internal framework would generally remain intact, the acquisition of Bethesda by Microsoft could have huge consequences for the release of the studio's next-gen games. Microsoft announced Monday, following the historic news, that Bethesda's upcoming games will reach Game Pass from the day they are released.

Microsoft will expand from 15 to 23 talented studio teams with both the arrival of Bethesda and will add Bethesda's famous properties to the Xbox Game Pass, Microsoft said in the announcement. This involves the plan of Microsoft to put Bethesda's upcoming games via Xbox Game Pass the exact day they launch on Xbox or PC, such as Starfield, Bethesda Game Studios' highly awaited new space epic currently in progress. 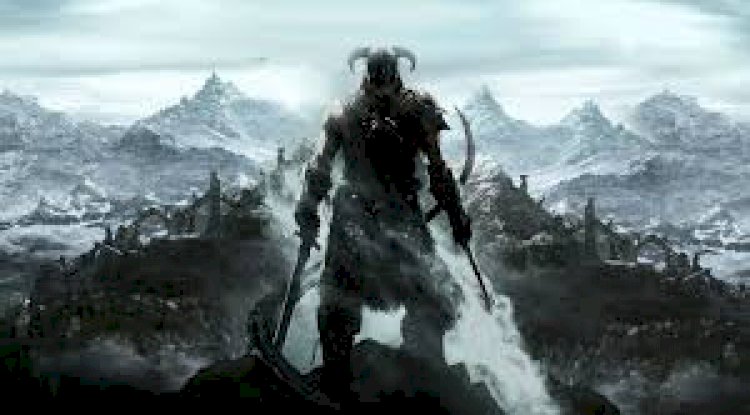 That very probably means that, as soon as it comes out, Elder Scrolls 6 will also be available on Game Pass. It's indeed unclear whether this will be exclusive to Microsoft platforms, although the company has already said potential final fantasies will come "on a case-by-case basis" to many other platforms. Similarly, Deathloop and Ghostwire: Tokyo-produced by studios currently controlled by Microsoft-will both be exclusively scheduled after PS5.