The Bounty Hunters expansion is out too.. 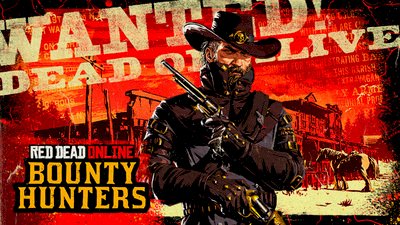 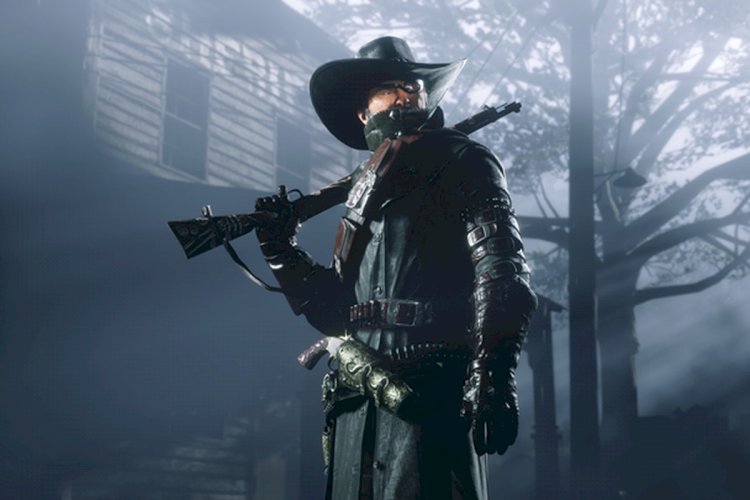 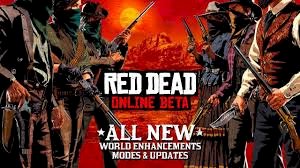 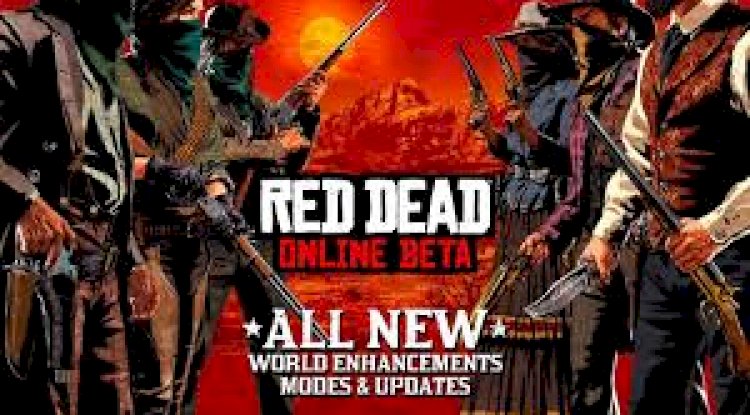 Rockstar Games have released the multiplayer portion of Red Dead Redemption 2 as a standalone alternative for anyone who wants to play Red Dead Online, but not bother with the singleplayer story. Which, well, there must be some people who want that. I guess?

Of course, anyone who buys Red Dead Online can upgrade to the full game by buying Story Mode separately should they later feel the need. Red Dead Online is currently available for an introductory price of $5, but will be bumped up to $20 from February 15, 2021.

Its latest expansion is out now too, embiggening the Bounty Hunter class with 10 more ranks of progression, more items, skills, weapon variants, and horses as well as Infamous Bounties to hunt. Bounty Hunter missions are currently handing out double xp to boot. 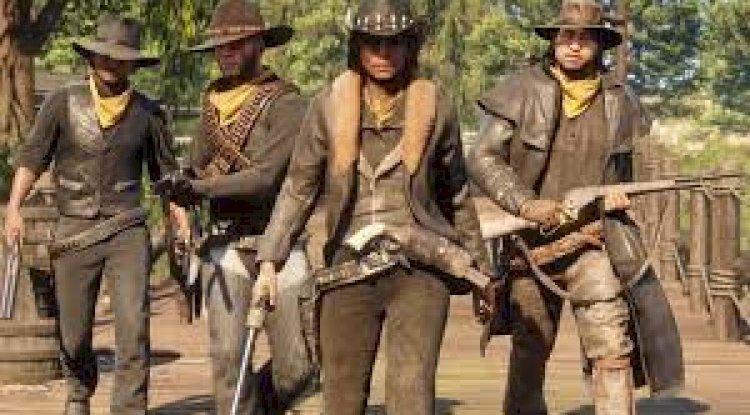 An accompanying update brings the option to use the advanced camera on horseback, a 'gunspinning management' option in the menu, and "the ability to combine stubble with beard styles".

The standalone version of Red Dead Online is available from Rockstar Games, the Epic Store, and Steam, where it's currently sitting on a review rating of Mixed