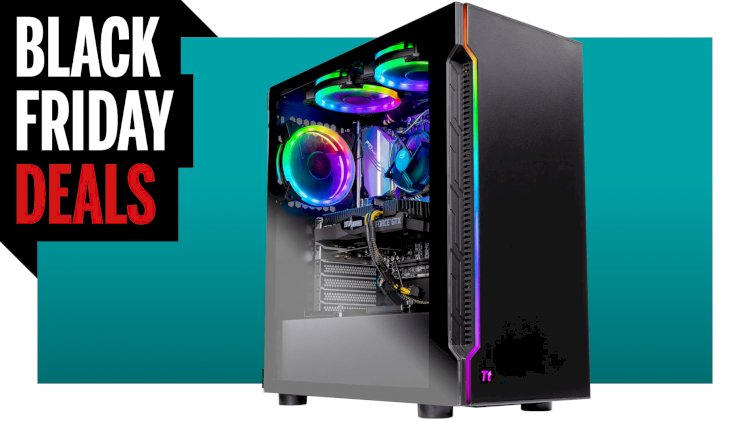 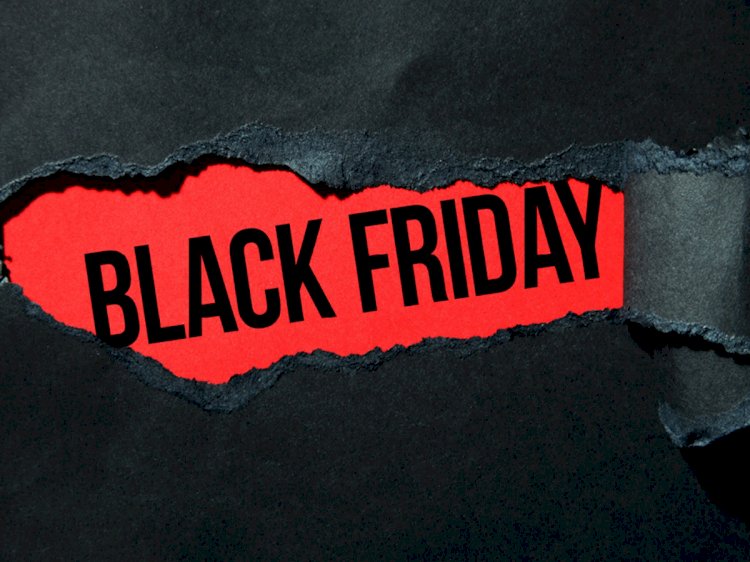 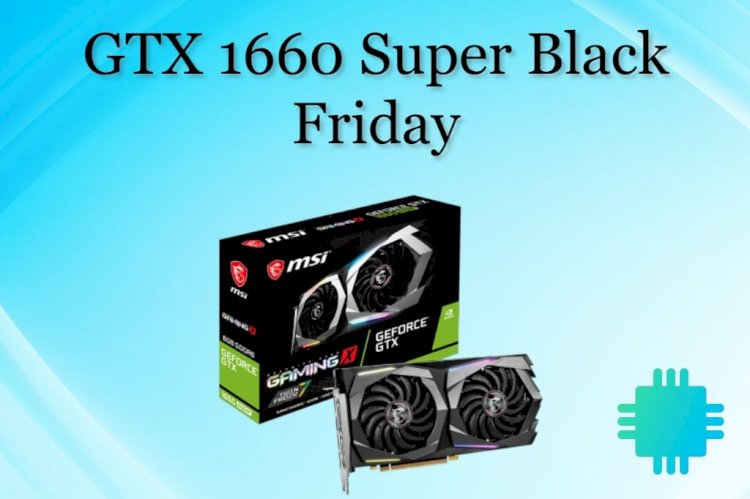 Not everyone wants to build their own PC from scratch, and every once in a while, you can even get a pre-built system for a similar price to building one yourself. SkyTech's 'Shadow 3.0' desktop is only $599 right now from the company's online store, and with its GTX 1660 and Core i5 processor, it's a solid deal for a mid-range gaming PC. 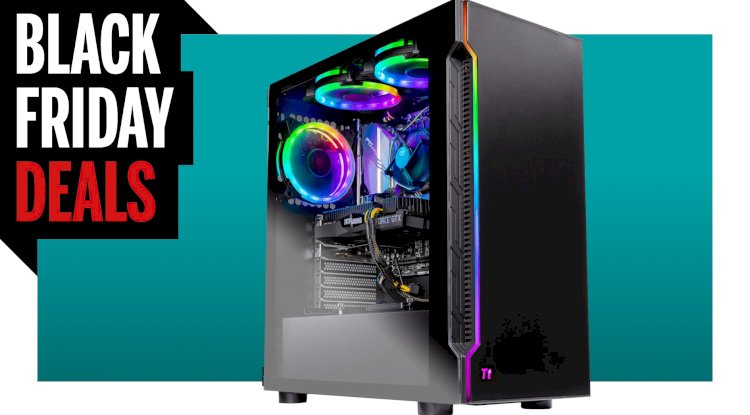 The model on sale has an Intel Core i5-9400F processor, a six-core/six-thread CPU from last year, sitting on a B365M motherboard. You also get 8GB 3000MHz RAM, a 500GB SSD for storage, a 500W 80+ PSU, and RGB fans. The whole machine is built inside a Thermaltake HS200 TG case, complete with a stylish tempered glass side panel and an RGB strip on the front.

The included graphics card is an Nvidia GTX 1660, with 6GB of GDDR5 graphics memory. It's a great option for 1080p (and some 1440p) gaming, though you will be missing out on the ray-tracing effects possible with Nvidia's more expensive RTX cards..

Most desktop PCs with this graphics card go for around $700-900, though pricier options typically use a more-expensive Intel CPU (or a Ryzen chip) with additional cores. Still, it doesn't get much better than this for $600. 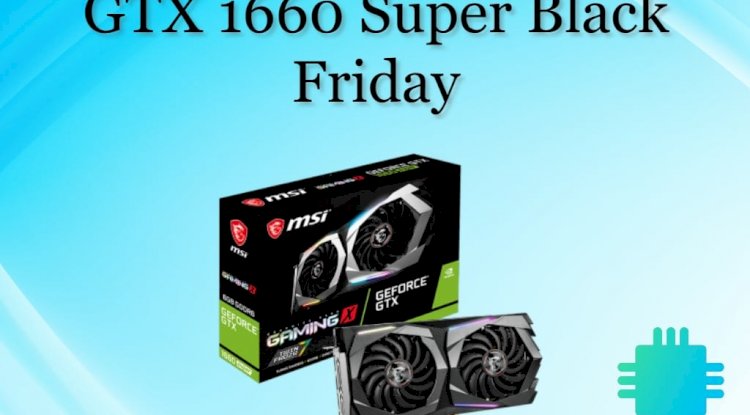