Total War Saga: Troy's multiplayer is finally here for you to declare war

Total War Saga : troy's multiplayer is out now -play and have fun 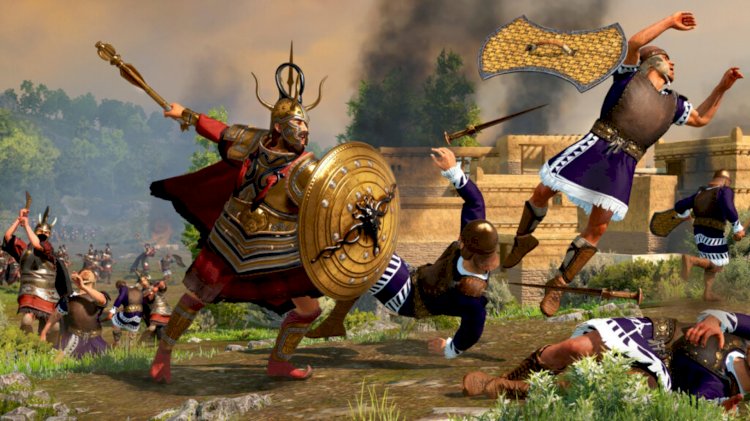 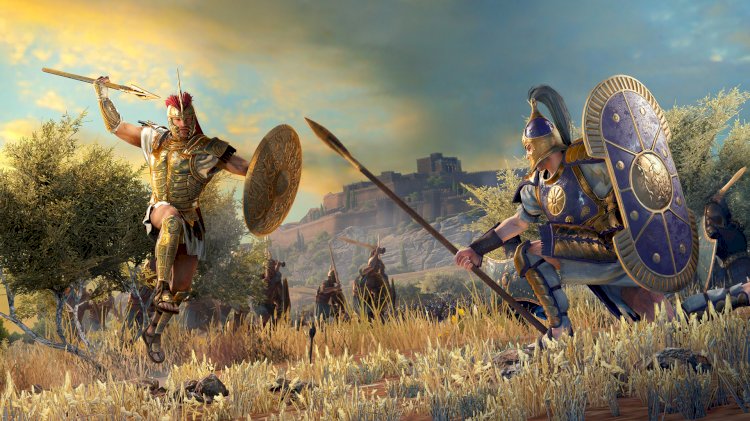 Without wanting to start a discussion about Total War AI, multiplayer tends to make each game in the series just a little bit better. Creative Assembly's depiction of the Trojan War lacked multiplayer support when it released back in August, as the team wanted to focus on the campaign, but it was always a fixed point on Total War Saga: Troy's 2020 roadmap. The multiplayer for up to eight players launches in beta on November 26. The update will also include support for community maps, a whole new co-op campaign and more. 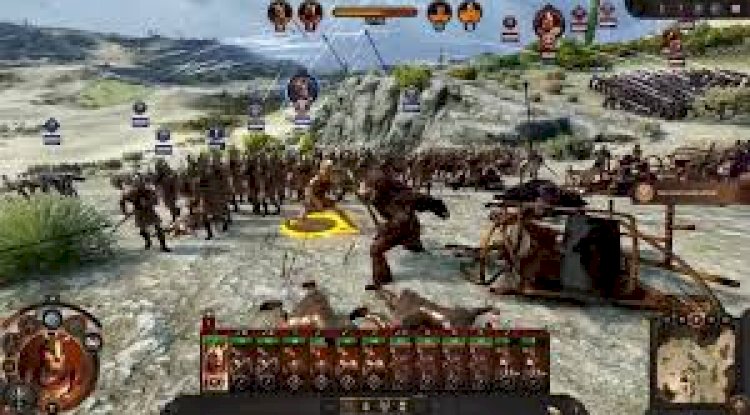 Since the initial release, Total War Saga: Troy gained an Amazonian faction with its Amazons DLC, full mod support, literal blood as part of the Blood & Glory DLC, and with Artemis, another addition to its roster of Gods. There's more yet to come—in December's Ajax & Diomedes update, two Grecian heroes will enter the battlefield, and Creative Assembly will add Hephaestus, the god of fire and metalworking, as a free DLC. 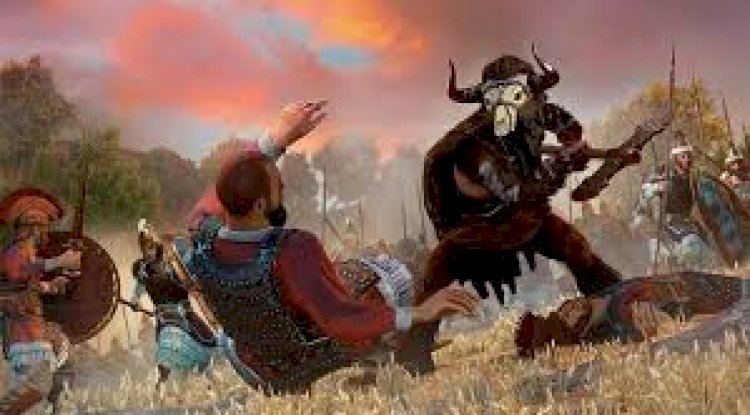