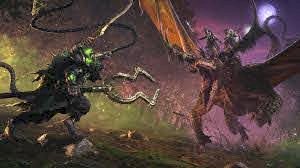 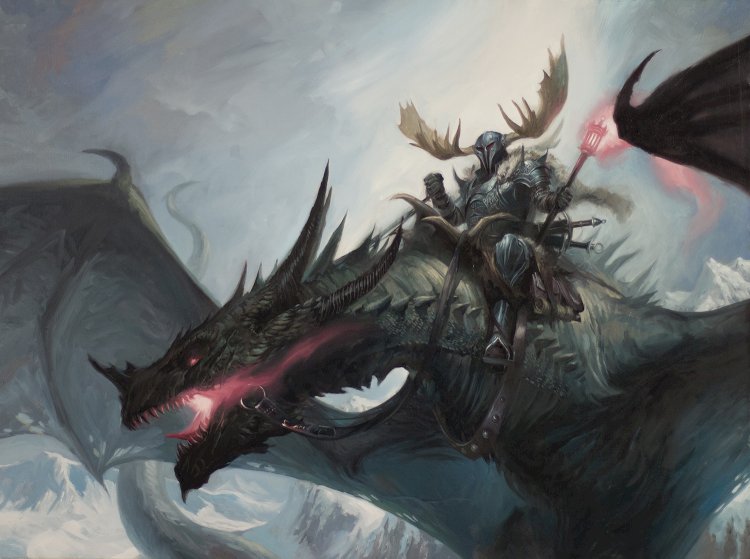 A sixth legendary war pack has been announced for Total War:WarHammer 2 , this time adding the Clan Moulder skaven faction led by Throt the Unclean, whose theme is "extremely gross mutated monsters", and the elven Heralds of Ariel faction led by the Sisters of Twilight, who earn items forged by a master smith over the course of a campaign and ride a dragon for good measure.

Throt the Unclean comes with his own "flesh laboratory", which can be used to augment units at the risk of mutating them. Mutants gain negative traits, but can be recycled for "growth juice" to put in the "growth vat" and the more of it you use, the more potent the weird beasts that pop out. Sounds delightful.

The skaven will also get a legendary hero called Ghoritch and new units: Brood horrors, mutant rat ogres, wolf rats, and packmasters, aka those guys with the hooks who drag you away in Vermintide.

On the elfy side, the Sisters of Twilight, Naestra and Arahan, fight together as a single unit. They'll face a series of campaign dilemmas that grant access to the Forge of Daith and unique items created by it, as well as upgrades for existing items. Their new units are bladesingers, spellweavers, great stag knights, and zoats—six-limbed forest lovers who (like the fimir added in Norsca's DLC) are a pleasingly obscure pick. The wood elves' new legendary hero will be Ariel, a queen who also happens to be a butterfly demigoddess.

The recent trend of adding iconic Warhammer characters as legendary heroes is an improvement over crowding the field with too many lords who have their own factions, and means characters like Ariel will be free to join factions led by other lords. Her husband Orion, for instance.

Both DLC factions will be playable in the vortex campaign and Mortal Empires, and will face bespoke missions and narrative events. Six regiments of renown—elite, named version of existing units—will be part of the DLC as well. 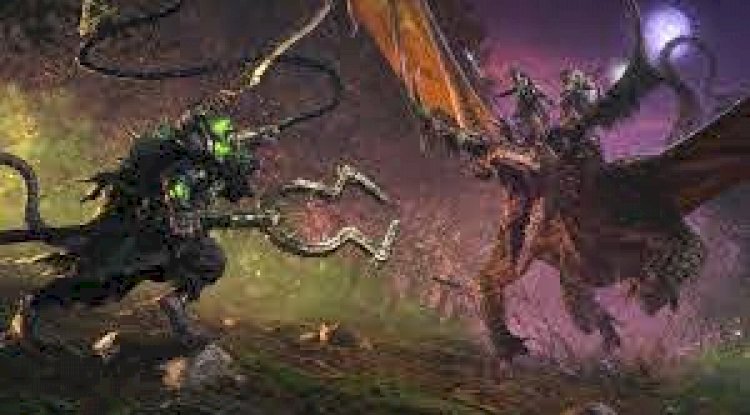 When The Twisted & the Twilight comes out, all the wood elf factions will be updated with a patch. They've needed a rework for a while now, given their entire deal in the first game was defending a single forest and they didn't have much reason to take over the world in the Mortal Empires campaign added to Total War: Warhammer 2. Plus, the amber currency they relied on was a real ballache to deal with.

The update will scrap the amber cost for units and buildings, adding new technologies to spend it on instead, and give the elves a reason to leave home. In a Mortal Empires game they'll have a new objective that involves healing forests across the world, and will be able to travel to forest regions with a magical ability called Travel Deeproots.

As always with Total War: Warhammer DLC a "free-LC" will be releasing alongside this pack, giving skaven players a chieftain hero and wood elves another legendary lord, the malevolent forest spirit Drycha, as well as a glade captain hero you'll need to sign up for Total War Access to obtain.

The Twisted and the Twillight will be released on December 3. As confirmed on Reddit, it won't be the last DLC for Total War: WarHammer2